Many of CWA and NCWF webinars can be found on the NCWF U-Tube site: ​https://www.youtube.com/watch?v=-yGbpqX_ZQM
Older Events 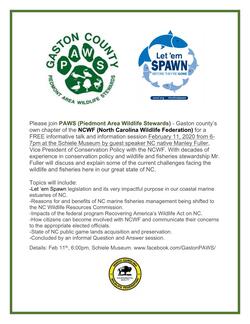 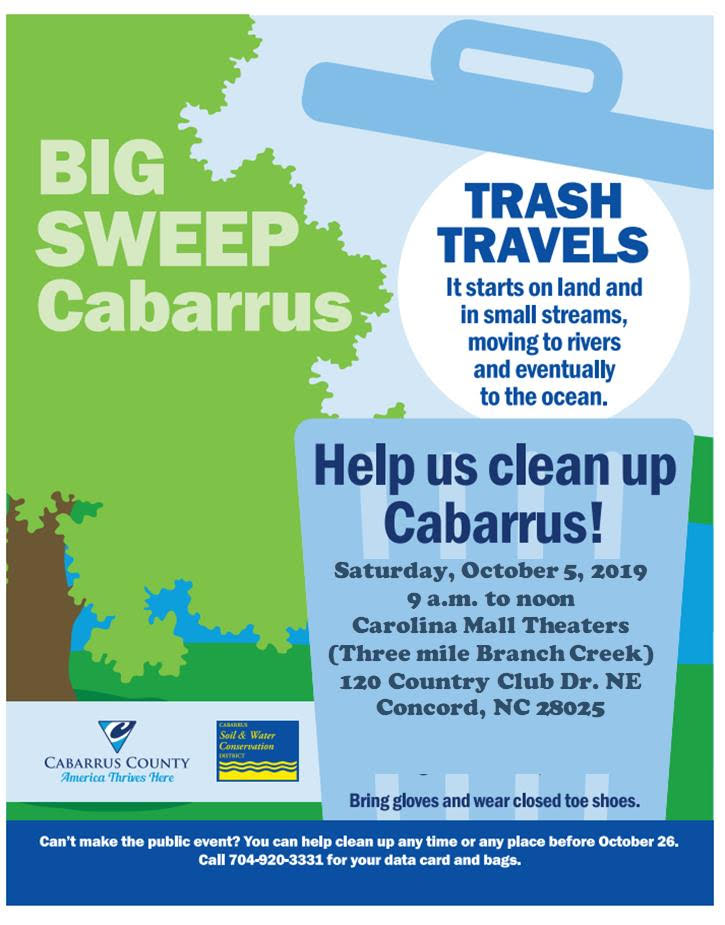